We would like to offer our sincere support to anyone coping with grief. Enter your email below for our complimentary daily grief messages. Messages run for up to one year and you can stop at any time. Your email will not be used for any other purpose.

Read more about the life story of David and share your memories in the Tribute Book.

David John Neal, age 92, a resident of Vincentian Marian Manor, Greentree,  went into the loving arms of Jesus on Monday, November 14, 2022.  He was born on June 29, 1930, in Altoona, son of the late Samuel W. and Mary E. (Nicewonger) Neal.  Upon the death of his mother (6/30/30), he was taken to be  raised and adopted by his paternal uncle and his wife, the late David F. and Margaretta (Merriman) Neal in the Pittsburgh area.  David J. was a long-time resident in Carnegie.  Mr. Neal was a retired employee of Mellon Bank, and he volunteered at Passavant and Marian Manor homes.  He was a member of the Presbyterian Church and attended Mass at Marian Manor where he often sang and recited Scripture passages.  He was a graduate of Allegheny High School and the Robert Morris School of Business.

He was preceded in death by his birth and adoptive parents, and by seven brothers and four sisters.  Numerous nieces and nephews survive him.

Mr. Neal love to travel, sing and play the organ and study and memorize passages from the Bible.

David was a born again believer in the Lord Jesus Christ, and his discipleship was revealed in music, worship, study of the Word of God and many acts of love and service in God's Kingdom.

A private interment will take place in the Union Dale Cemetery and a Memorial Service will be held at a later date.  Arrangements by the Thomas P. Kunsak Funeral Home, Inc., 3552 California Avenue at Davis Avenue, Pittsburgh, PA   15212.

To send flowers to the family or plant a tree in memory of David John Neal, please visit our floral store. 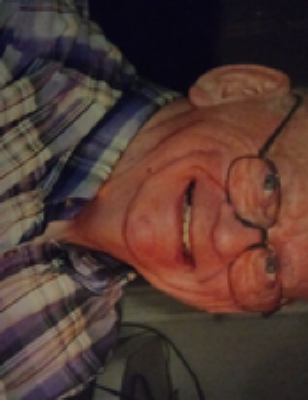 In Loving Memory Of

Look inside to read what others have shared


Family and friends are coming together online to create a special keepsake. Every memory left on the online obituary will be automatically included in the book.

You can still show your support by sending flowers directly to the family, or by planting a memorial tree in the memory of David John Neal
© 2022 Thomas P. Kunsak Funeral Home, Inc.. All Rights Reserved. Funeral Home website by CFS & TA | Terms of Use | Privacy Policy | Accessibility